The motivation for the research project SCOLA (Smart Collaboration for Industrial Applications), led by Thomas Neumayr together with our former colleague Hans-Christian Jetter, was the increasingly widespread digitalization of the working world and the associated demands on workers. In many cases, complex tasks can only be mastered well if they are handled by well-coordinated teams in a wide variety of constellations, which should always be supported as optimally as possible by information and communication technology. Collaboration processes play an important role in effectiveness and efficiency, but also in the satisfaction of the employees who work on these tasks.

In order to get an overview of typical procedures in the context of industrial team collaboration, we first held talks with several companies and observed teams directly at planning and review meetings. We were able to identify several factors that might have had a negative impact on the collaboration experience (e.g. the poor integration of different interaction devices, such as the personal smartphone, into the common setting of a meeting). In all meetings, we also found a mixture of remotely connected participants and people gathered in one meeting room, which was often not optimally supported by the hardware and software of the meeting solutions of the time (which is often still the case today). This setting, which we later defined as "Hybrid Collaboration" based on Hybrid Meetings, was to become one of the de facto standard cases of professional (and often also private) collaborations a few years later in the course of the Corona crisis.

In order to study the nature of this form of collaboration, we simulated cooperative and collaborative sessions in our laboratory with six teams of four people each. Two of the participants in each team worked together on several tablets and an 84-inch touch screen with two other people, each working alone on a computer in different rooms, on a complex problem. In addition to detailed logging of the interactions and audio/video recordings of the collaboration, group interviews were also conducted with the participants.

The findings from the analysis of these sessions culminated at the end of the project in the formulation of a framework that enables the precise description and analysis of a wide variety of hybrid collaboration sessions. The so-called Domino framework with the detailed definition of this novel form of collaboration was presented at the ACM conference CSCW 2018 in Jersey City just outside of New York City. The paper received a Best-Paper-Award and was finally published in the journal PACM HCI. The insights and preliminary work gained from the SCOLA project were an important basis for the cooperation with Microsoft in the course of the Microsoft Productivity Research Grant in the project "Supporting Hybrid Collaboration for the Teams of Tomorrow". 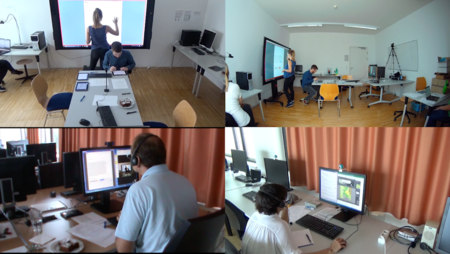 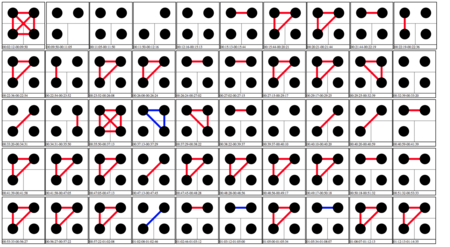 T. Neumayr, M. Augstein and H. Jetter,"Phases and Success Criteria of Collaboration in the Ubiquity Era",in Proceedings of the 15th International Conference on Advances in Mobile Computing and Multimedia,Salzburg, Austria,2017,pp. 201-205. 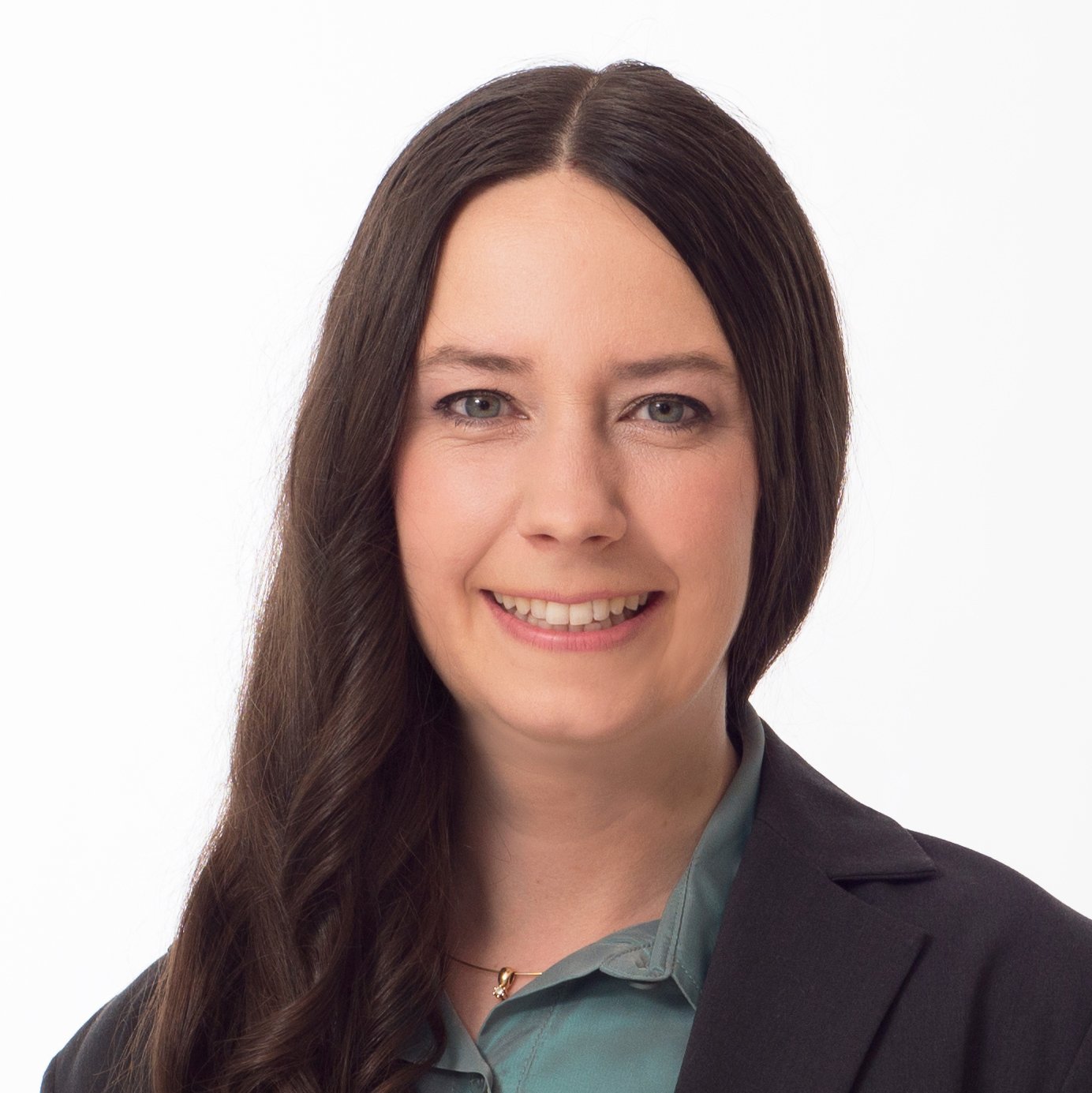